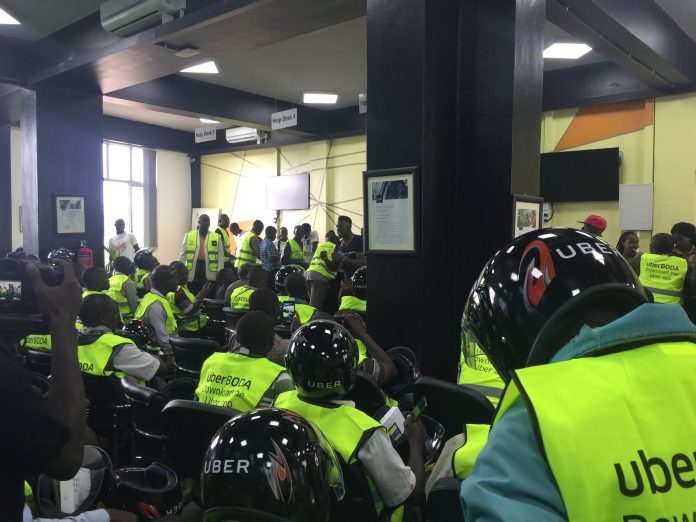 In 2001, the music industry underwent the iPod revolution which was started by Apple under the leadership of Steve Jobs (R.I.P). At that time, everybody wanted a bite of the Apple iPod. It was the in thing and if you never had one, you were considered someone who was backward, ancient or worse. Do you own an iPod? Music is something that talks to the soul directly and it has undergone various revolutions, remember the Walkman revolution?

Fast forward, smartphones were introduced beginning with the iPhone in 2007 and Android making its debut in2008 with a string of devices, thanks to the Open Handset Alliance. Having seen all that come and stay, the next revolution was headed for the headphones and earphones section of the music industry. Today it can be argued out that the best headphones and earphones are made by Monster Cable with the Beats by Dre brand. Looking at this critically, you have to understand that these headphones and earphones have become a major talk of the day simply because they bear the name of a famous producer, Dr. Dre.

So, then, here we go again, most people buy these headphones because they are the in thing, I mean, who would not buy headphones which bear the name of a famous producer? Headphones which are bought by major celebrities like Eminem, Lil Wayne, Wil.i.am, to mention but a few. Do you really need to pay the price? For most people, the answer is a definite yes, because of the simple reason of they are cool and are the in thing, besides they are of high quality.

I am not a legalist and I am not hating, I just want to bring people back to reality, which is, Beats by Dre are not the only high quality headphones out there, did you know, Monster Cable makes Beats by Dre and is the company behind Beats by Dre! Some of you are quite shocked, well, before Beats by Dre surfaced, Monster Cable was present and others like Harman and Kardon, e.t.c. So before you go in for the in thing, ask yourself if you really need to pay the price for it.