The British Prime Minister David Cameron will consider banning encrypted messaging apps like WhatsApp, Snapchat in the UK if they do not  make data available to intelligence agencies.

“Are we going to allow a means of communications which it simply isn’t possible to read?” Cameron said. “My answer to that question is: ‘No, we must not.’ ” he said on Monday during a press conference where he cited the recent Paris Terror attacks.

You would be shocked to realize that he is making such remarks as he seeks for reelection yet he previously marched for freedom during earlier campaigns. Well he might think that banning apps that use end to end encryption is a form of freedom.

How dangerous is it the world?

If such remarks can be made in a country that claims to be diplomatic, then what will happen in a coutry lead by an older in his late 20 year of reign. This will act like a go a head in nations led by tyrants to block any app or social network. Britons their frustration to social networks after David Cameron’s remarks. 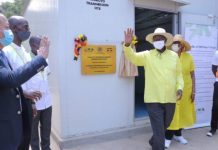 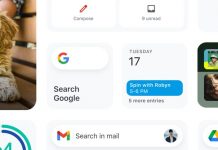 Google launches iOS widgets and here is how to add them 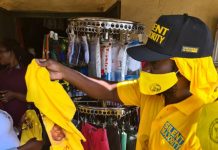 Google launches iOS widgets and here is how to add them

YouTube will run ads on smaller creators’ videos without paying them