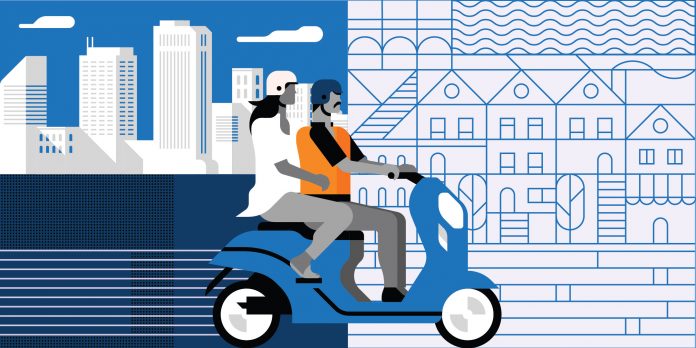 Uber is expanding its services from four wheels to two with the U.S. based company set to be launching a motorbike taxi on-demand service in Uganda.

Following a successful launch in Uganda in 2016 and steadily seeing itself grow among Ugandan movers, Uber is set to make a new addition to the transportation sector with the launch of “UberBoda” a new service that gives riders an affordable and convenient motorcycle ride at the push of a button, through the Uber app.

‘UberBoda’ which is a replication of a pilot service in Bangkok, a city where motorbike taxis are already a popular way to beat the city’s dreadful traffic and get from A to B quicker dubbed ‘UberMoto’. Riders receive driver and bike details just as they do for other Uber rides, as well as all standard safety features before, during and after the ride.

It has not yet been confirmed when the service will be rolled out but GURU8 can authoritatively report that Uber is working on the option and are already testing it with a few select beta users. The service is already a success in some countries such as Bangkok, Thailand and India that have a wide usage of Motorbikes.

If launched, UberBoda will be a direct competition of SafeBoda the pioneer motorbike on-demand service in Uganda after it’s inception in 2014 and has since itself grow and give Uber a run for their money last year.