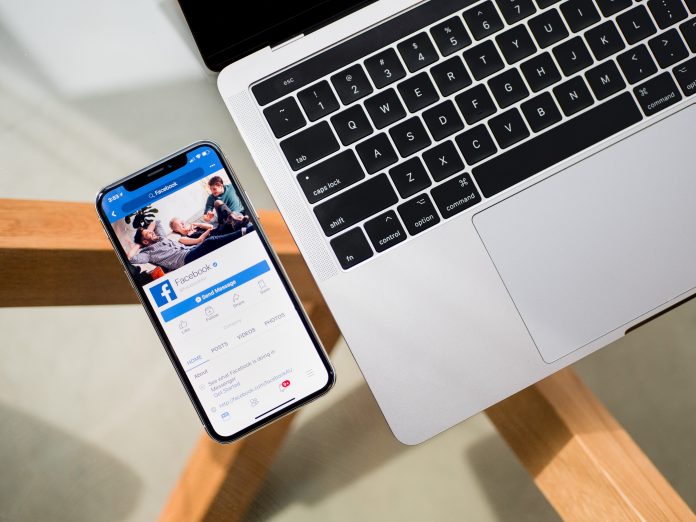 Snapchat recently lost almost $800 million after singer Rihanna condemned its offensive advert. In an Instagram post, Rihanna called out the app for making light of domestic violence. One will assume Snapchat did not see the multiple deleting of accounts coming. Facebook faces a similar crisis following the Cambridge Analytica scandal. Apparently, data from over 50 million Facebook profiles was secretly scraped and mined for voter insights in the U.S election.

Over the years, Facebook has had to answer to threats to user privacy and this by far has sparked the strongest outrage from users. The question though is if it is as easy as implied in a hashtag #DeleteFacebook to let go of the most popular social platform. Unarguably the most used platform, are businesses willing to tangle free of the prospective customers the platform offers? Are you willing to let go of the social connections you have made since you signed up for your account?

Brian Acton, the co-founder of WhatsApp which was bought by Facebook in 2014 came out in an online post urging people to delete their accounts and apps. Whatever his reasons are, deleting Facebook may in one way or another lead to the downfall of WhatsApp not forgetting the gross financial losses Facebook is already facing.

While we may ignore the politics behind this uproar, we cannot ignore are the issue of user privacy which is at stake. I cannot tell if the other options like Twitter and Telegram promise better security but I have heard Telegram is not that bad after all.

If deleting Facebook, WhatsApp and their affiliations is not your go to, there are other options for you to explore such as spending less time on the apps for the sake of your privacy. Now is when you review those permissions you have given Facebook before.

This is a Guest Blog by Kahuubire Pauline