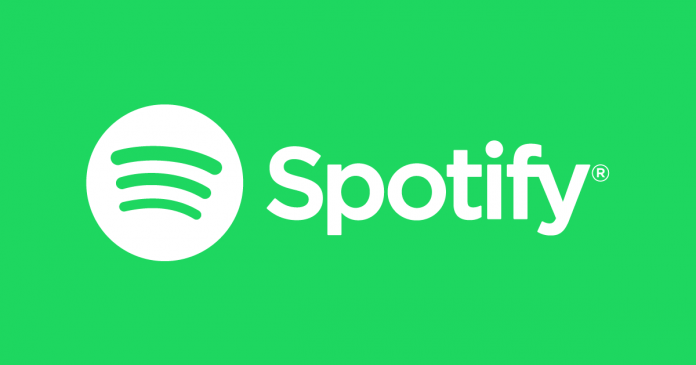 It’s been a long road for Spotify in terms of going public, but now that day is here. The company is now public; it took the unusual step of pursuing a direct listing, rather than the more traditional IPO. Shares were set at a price of $132 by the New York Stock Exchange late Monday, according to Reuters. That gives Spotify a value of over $23 billion.

As of the time of this writing, Spotify still has not had its first trade (which may be a record; it’s now taken longer to start trading than Alibaba). The NYSE did warn traders that it could take longer than usual for that first trade to occur because of the direct listing. The Wall Street Journal reports the anticipated range of Spotify’s first trade has been creeping up all morning; it’s now at $167 to $170. That signals there’s a lot of interest in Spotify’s shares. It will be interesting to see what happens when the company finally has its first trades.

The flux in share price is due to the fact that Spotify is pursuing a less traditional direct listing instead of an IPO. This allows the share price to be set by supply and demand, rather than underwriters. Last year, the company hoped for a total valuation of $10 billion. It looks like the streaming service is going to get a whole lot more than that, judging by the interest in shares.

Update: Shares of Spotify were open for trading at 12:45 PM ET. The starting price was $165.90, and 5.6 million shares were traded initially.