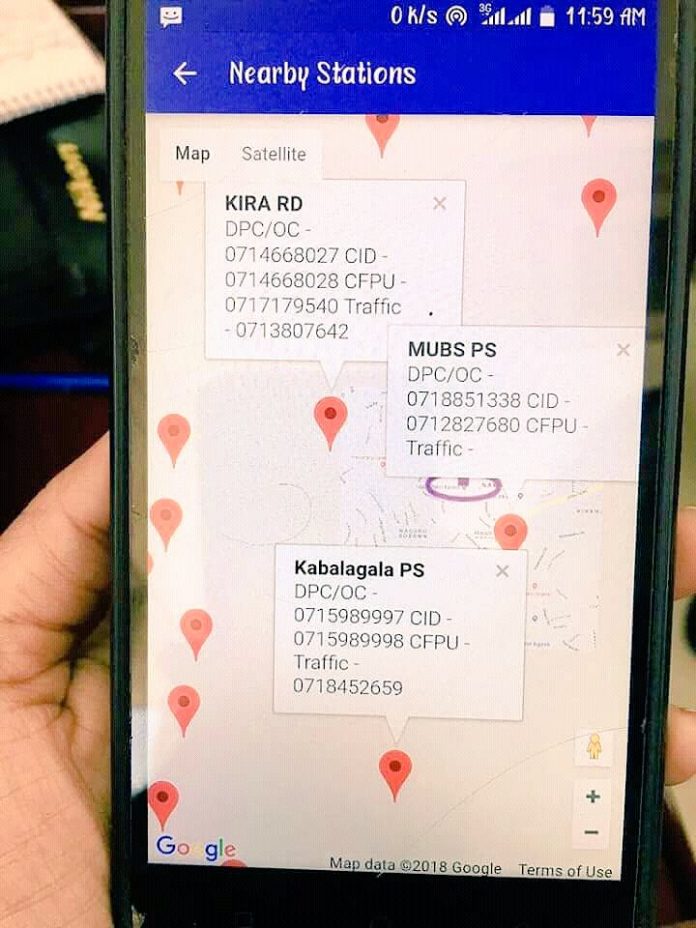 The Uganda police have announced the launch of two Mobile Applications known as the ‘Lost and Found App’ and ‘Access to Police Station app’. The announcement was made this morning by AIGP Asan Kasingye at the Police headquarters in Naguru at a press briefing.

The application also known as the “Mobi App” provides users with details about the Uganda Police. Information about lost and found property, Police stations near you with respective contacts of officers, as well as the Police leadership structure.

In his remarks, AIGP Asan Kasingye noted that; “The Uganda Police Force has a constitutional mandate of protecting life and property. Actually, one of the rights we are born with and is universal is the right to property. Recently, we have realized that due very many reasons, the rate at which the Police is protecting this right, leave alone recover the property & bring the perpetrators to justice is reducing” 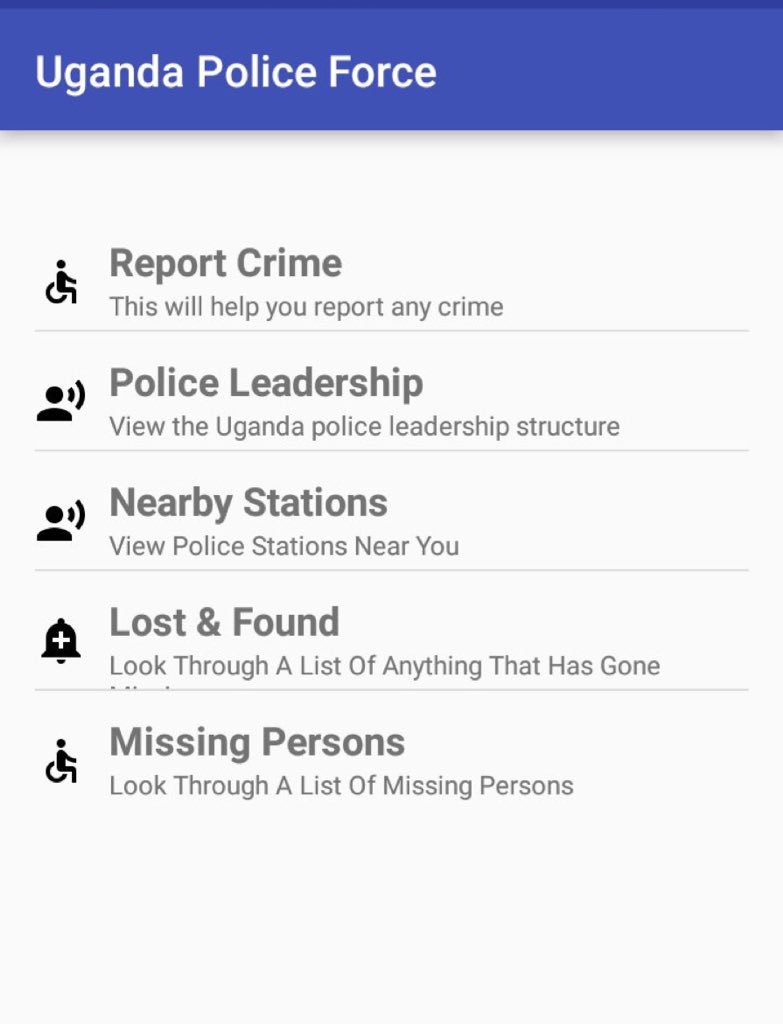 In 2006, the UPF developed a 5-year sector strategic plan for statistics to operationalize the above database systems. Limited progress has been made with regard to its implementation and as a result of the UPF still has no central information management system. The collection, analysis, dissemination of statistics have remained poor and uncoordinated.

He further noted that “This could be explained by many factors which include, advanced technology that is unmatched with Police innovation, lack of trust & confidence in the Police by the Public, poor investigations, etc. As a result, quite often than not, many Police stations are littered with many unclaimed properties or the owners cannot adduce enough evidence to prove that the property belongs to them.” 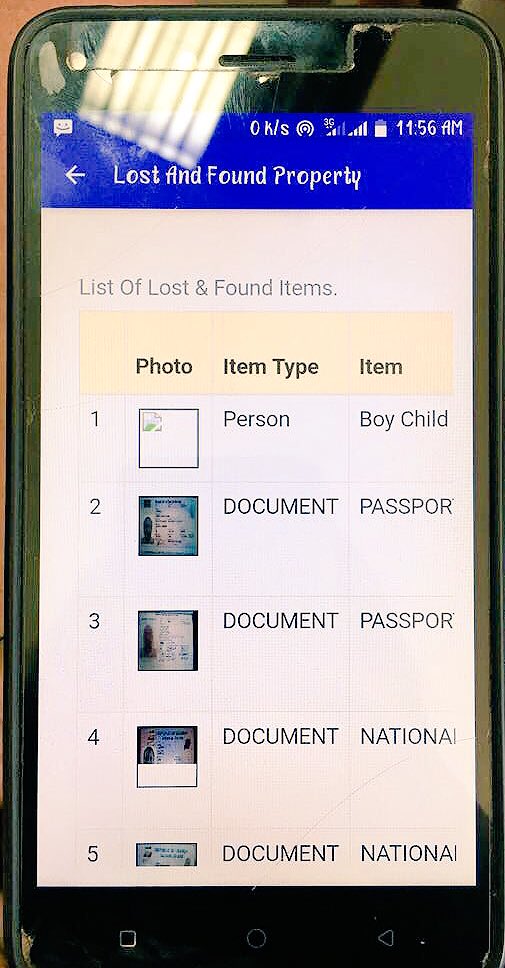 The Apps are set to tackle the following;