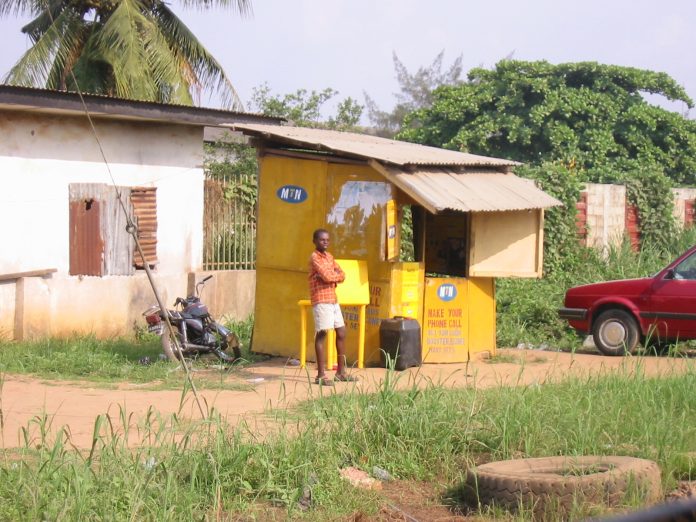 Amidst the Mobile Money Tax saga rocking the country, a report has revealed that Telecoms mobile money transfer services have recorded a 44% growth in the value of transactions to UGX 63.1 trillion.

The numbers have drastically increased as of December 2017 owing to the influx in subscriber number sending Money via the mobile money platforms offered by telecoms. This is double the national budget for this financial year and more than half of the country’s Gross Domestic Product that now stands at US$27bilion.

According to the Independent, the Bank of Uganda’s Annual Supervision Report 2017 shows that the number of transactions also rose 23.8% to over Shs1.2billion during the same period under review.

This development comes at the time the government is introducing a 1% levy on mobile money transfer aimed at raising more than Shs 115bn to fund the proposed Shs32 trillion budget for this new financial year.

However, the report notes that there were incidents of operational risk in the mobile money payments, with several fraud cases reported, some of which were perpetrated by the staff of the Mobile Money network operators.

“Therefore, this calls for proper internal controls at the MNOs to mitigate internally perpetuated fraud,” the report says in part.

As at end-December 2017, there were seven mobile money service providers and include; MTN, Airtel, Uganda Telecom, Africell, M-Cash, EzeeMoney and Micropay.