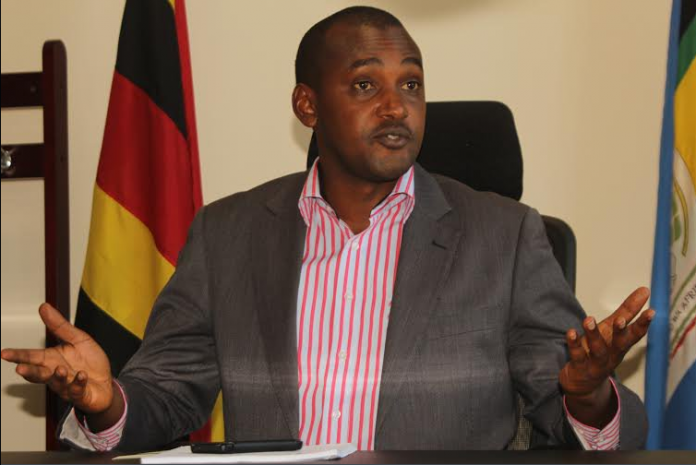 Cabinet has approved the Amendment of the Excise Duty Act,2015 and directed the Minister of Finance, Planning and Economic Development in consultation with the Attorney General To prepare an Excise Duty (Amendment) Bill, 2018.

Speaking to the Press this morning at the Uganda Media Center in the country’s capital Kampala on Cabinet Resolutions, Mr Frank Tumwebaze the Ugandan Minister of ICT told the media that Cabinet agreed that the OTT/ Social Media Tax shall remain as is according to the Cabinet Resolutions that was chaired by HE Kaguta Museveni.

“Cabinet sat yesterday on Monday 16th July at State House Entebbe and agreed on some recommendations with the President, thus the Social Media Tax will remain as is.”, he noted.

Tumwebaze further added that; “When you are developing a policy that can change “this tax is not a tax on the internet. It is a tax for you to access  a specific service”

The implementation of the Excise Duty on OTTs services will continue, and that further improvements to the payment options will be discussed with the Telecom Companies.

I am very pleased that @mofpedU & #Cabinet accepted to reduce the tax frm 1% to 0.5% & to Levy it On Withdrawals ONLY, Meaning that If I send MM & transact digitally e.g to pay utility bills, school fees or use my e-wallet to pay for any other service NO tax. #CashlessEconomy https://t.co/a5hB6xTAQZ

Mr David Bahati the Minister of State for Planning noted that; “OTT/ Social media tax will get more options so that you can pay quarterly, annually (to the daily, weekly and monthly subscriptions). We want to facilitate that access so that payment becomes more convenient”

The tax means Ugandans that caused an uproar from the infamous tax will continue paying 200 Ugandan shillings ($0.05) a day to use popular platforms like Twitter, Facebook, and WhatsApp.

Cabinet Also resolved that There will be a duction of the tax payable on the value of Mobile Money Transactions From 1% to0.5% on withdrawals only.

“Cabinet approved the amendment of the Excise Duty Act of 2015 “reduction of the tax payable on mobile money tax from 1% to 0.5% on withdrawals only”, noted Mr Frank Tumwebaze.