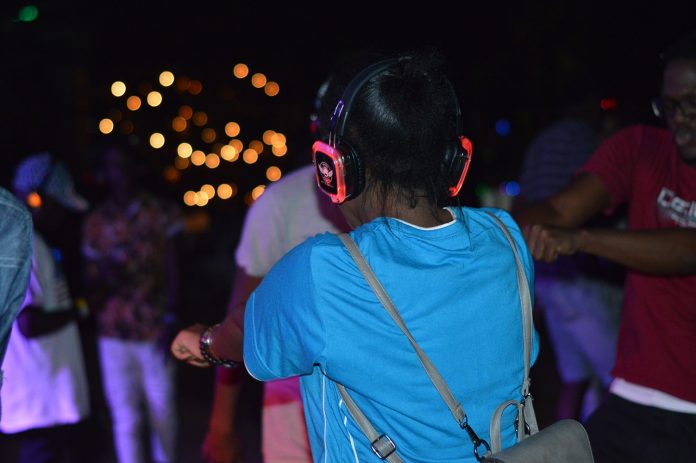 Silent Disco is not a very new sensation in Uganda, but it has recently been popularized by a new wave of events organized in town making it literally the only plot revelers around will speak about these days.

It is one of those moments you will actually admit that silence can be so loud.

Those that have not yet had the experience, still marvel at the technology behind it. Even those that have tried it might still have some of those FAQs about how the silent rave works. This is an attempt to debunk the strange phenomenon.

The Oxford dictionary defines the term silent disco as “an event at which people dance to music that is transmitted through wireless headphones rather than played over a speaker system.”

When you attend a place offering silent disco, one is presented with a pair of wireless headphones from which the music will play, rather than from the usual very loud speakers you would ordinarily expect to find.

One observable fact at silent discos is the blinkering lights of different colors usually blue, orange, green, yellow, and red on revelers heads.

The lights are representative of the different channels and the number of DJs competing for listeners at a particular time. The number of channels is usually two or three depending.

The pair of headphones given to a person at these events has a very simple functionality at the sides. There is a switch to power the device (once powered, it automatically connects to the receiver at the DJs desk), a volume button and another button from which to switch between the channels.

There is a radio transmitter at the DJs table with a frequency that is locked in by all the headphones in the vicinity worn by the participants. 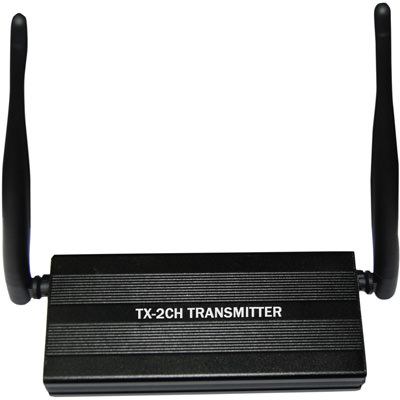 It is the ability to shut down a boring DJ at the push of a button with such power at your fingertips, which is the real deal. Once you put off your headsets, is so much dead silence.

You could even engage the services of your mobile service provider especially the part where you make calls to anyone and convince them that you are at a library.

You will however be given a way by noises from the revelers expressing pleasure to the sounds in their ears from the different DJs.

One can even have a decent conversation with a neighbor without having to scream to be heard.

The scene is a rather strange one to a distant viewer who might think people are dancing to nothing.

Silent Discos are very environment friendly because of the effect to minimize noise pollution when a club event is going on.

It can allow one to transform literally any single place into a clubbing area. All one needs is the source of the music and the headsets to wear and you could have transformed even a quiet dinner event into a quiet disco.

The technology can be employed at concerts where thousands of participants listen to live performances of the artists in their headphones and employ the visual senses to watch the performances on the stage and still have a live experience.

The sound is so clear that you do not have to be so close to the source of the sound to hear it.