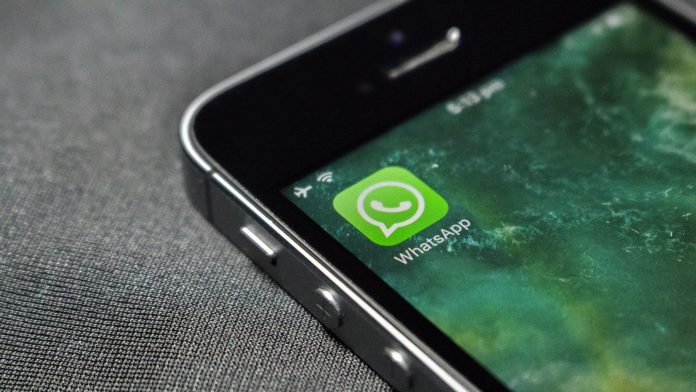 WhatsApp has dropped support for a great number of smartphones on the market after the company raised the threshold operating software that would support the service. The company has released a new update version 2.18.90 which has introduced all these changes and made the software not supportable on a number of devices.

On its website, WhatsApp updated its FAQ page mentioning that “WhatsApp for iPhone requires iOS 8 or later.”

The world’s most popular messaging service, however, gives a grace period, until which the affected devices will support WhatsApp. This grace period is not available for iOS 6 gadgets that are completely no longer supported.

“If WhatsApp is currently active on your iOS 7.1.2 device, you will be able to use it until February 1, 2020” reads the update.  This means that only those who have the application installed and are using the service with iOS 7, can continue to use the service. However, you cannot create new WhatsApp accounts or reverify an existing account.

It seems iPhone 5 that uses iOS 7 can still is upgradable to iOS. Users can, therefore, seize the moment, and upgrade to iOS 8. iPhone 4S is also upgradable to iOS 8. For the android phones, all phones with Android 2.3.7 are no longer supported starting 1st February 2020.