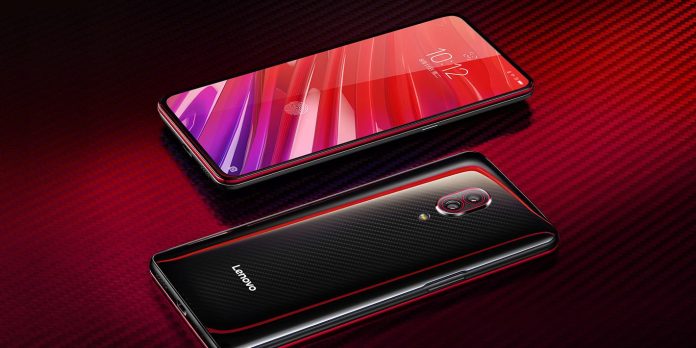 The battles in the smartphone industry have just gotten better and better, amongst those being the struggle to produce the fastest smartphone on the market.

Lenovo, a telecommunications company has launched its latest smartphone, so far the fastest on the market with a 12GB RAM. Oppo phones have been winning the race with a majority of the phones they produce having between 3 and 8 GB RAM with none other on the market surpassing 8GB.

However with the Lenovo Z5 Pro GT, the winner is already known.  The device boasts of a 12GB RAM, and a ROM of 512 GB (one of the few phones with the internal storage that huge). The device is also the second smartphone after the rumoured OnePlus to have the Qualcomm’s Snapdragon 855 chipset.

The device is rumoured to be a gamers phone with sales to start in January next year when it hits the market. The device is not available on pre order.