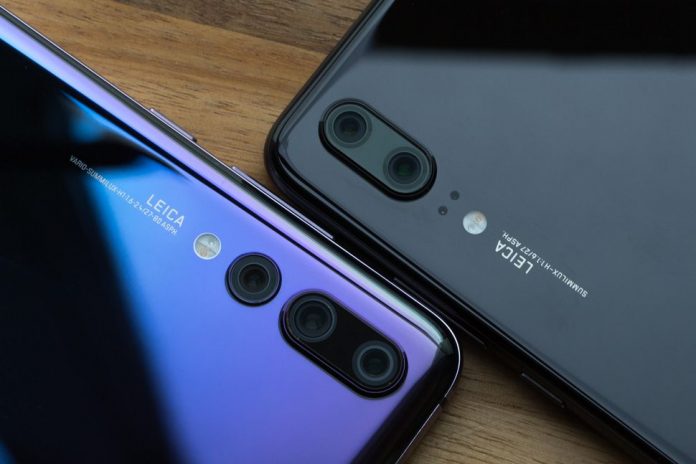 Global and China’s largest telecommunication giant Huawei is said to be developing or developed already it’s own version of Android and Windows to be a replacement for the operating systems.

With the ongoing onslaught by the Trump’s regime towards the company, Huawei believes a time will come when the USA will ban importation of its products to the Chinese company.

The company believes some of those products that Huawei would be banned from using includethe world’s most popular operating systems Android for smartphones and Windows for personal computers which software is created by companies from the USA.

This concern arises from the ongoing legal battles that Huawei and the USA are undergoing. In December last year, Chief Financial Officer, and the daughter for the current owner of Huawei, Meng Wangzou, was arrested in Canada on the orders of the Trump administration on allegations that she defrauded many financial institutions breaching a ban by the USA on dealing with Iran.

Currently still under detention in Canada, she is undergoing extradition proceedings to have her sent to face the USA justice system.

The company days ago filed a suit in Texas court challenging a legislation by the US banning it’s state organs from using Huawei equipement. Huawei alleges that the legislation is unconstitutional in that it is being discriminatory in it’s treatment of the company.

It is not certain how the justice system of the US would judge on the matter, however, what is certain is that the US is determined in it’s intents.