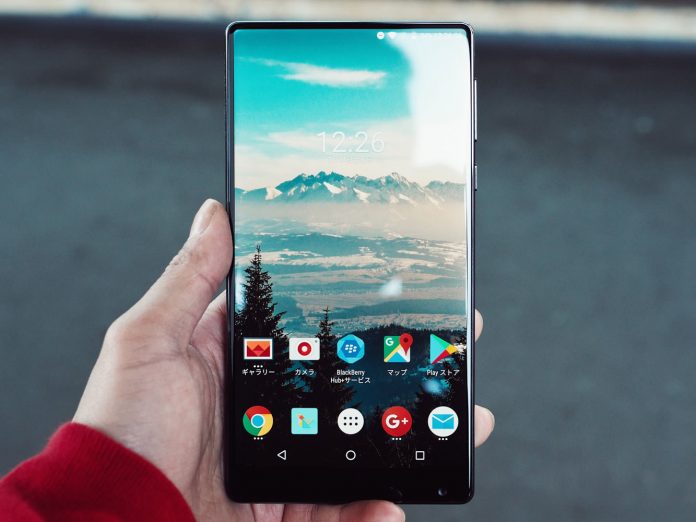 Android is the leading mobile operating system in today’s smartphone world. The market share of the Google-backed mobile OS exceeded 86% by the end of 2018, leaving under 14% for iOS, Apple’s own mobile operating system, and virtually pushing every other contender out of the market. Google lets phone manufacturers heavily customize the operating system they install on their handsets, and also leaves the updates to them – and this has led to some issues on the global smartphone market, namely the heavy fragmentation of Android versions across active handsets. While mobile apps ranging from Facebook and Accuweather to the Betway online sports betting app or even Google’s own apps and services are updated pretty much automatically through the Play Store, a service present on almost all Android-powered handsets, the operating system’s updates are deployed by the manufacturers themselves. And they often delay these updates for quite some time – and for some handsets, perfectly capable to run an updated version of the OS, they don’t even release them (for example, the Samsung Galaxy S5 – Samsung’s flagship for 2014, could run Android 7 without problems but it’s stuck at Android 6, with no official update to be seen).

Until now, only the smartphones running Android One (a stock Android with no customization and no bloatware) and Android Go (a lightweight version of Android) were getting updates directly from Google. This may change in the near future, as Google has reportedly introduced a new feature in the latest version of the Play Store (14.5.52). According to 9to5Google, the code of this new version of the Play Store adds the possibility to initiate system updates directly from the platform. The code discovered by the website suggests that soon, smartphone owners will be able to initiate operating system updates from the Play Store directly (right now, system updates have to be initiated from the phone’s “Settings”). While this doesn’t mean that these updates will come directly from Google (except, of course, for Pixel devices and smartphones running Android One) but it might suggest that the deployment of updates will become more handy – and more user-friendly. And maybe one day, system updates will be delivered to users much faster and easier, greatly reducing the heavy fragmentation of Android across the world.