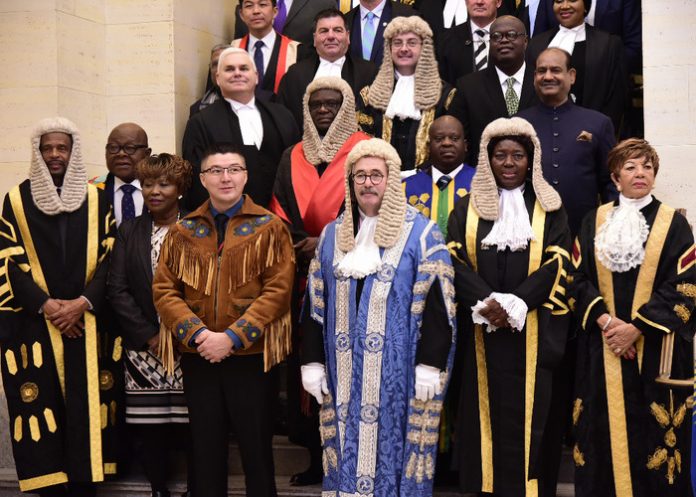 The digital world is slowly but steadily growing in Uganda. This is visible by the recent digital interventions by many Government agencies to ease access of information and services, such as the newly launched online passport platform.

The Parliament of Uganda is also set to take technology to a whole new level after Speaker Rebecca Kadaga accepted the development of a mobile application that will enable Ugandans to follow plenary, committee proceedings and other activities of the House.

The development comes at a time when the Speaker is attending the 25th conference of Speakers and Presiding Officers of the commonwealth in Ottawa, Canada where Parliament of Uganda was hailed for its transparency and openness in the deliberation of issues that affect Ugandans.

“Uganda’s Parliament has done quite a lot in being open to the public with a live broadcast that has been done for over 10 years, giving all Ugandans an opportunity to follow in real-time, the goings-on in the House,” the conference convener said while commending Kadaga.

Besides the live broadcast that is shown on the national television, Uganda Broadcasting Corporation (UBC), Parliament also runs the annual Parliament Week that welcomes members of the public to access Parliamentary Chambers, obtain necessary information and interact with MPs about the affairs of their constituencies.

Parliament is now set to make a quantum leap, giving both MPs and Uganda an opportunity to contribute to the debate, submit on topics and access parliamentary resources on-the-go via a mobile application.

Although MPs already have iPads which make it easy for them to use the application, send and receive messages and also research extensively on matters they intend to contribute about on the Floor of the House, Kadaga said public input into the legislative processes in the House is still lacking.

“I am not yet satisfied with the public input into our legislation. I asked ICT people to prepare this App, but it is taking a long time. I hope during this third meeting they will deliver because it is essential that we are able to reach out to the public on relevant discussions about the bills in committees,” Kadaga argued.