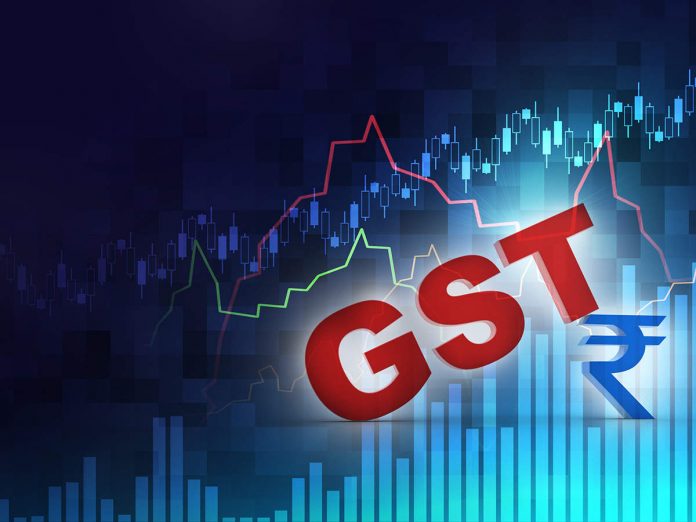 Goods and Services Tax (GST) is the modern comprehensive multi-stage tax system in India, which has replaced several indirect tax systems in India. It is a significant reform in the Indian economy. It has made the complex and the normal tax system easier and comfortable. It aims at the regulation of ‘one nation, one tax’ system. Due to the replacement of the indirect taxes and enforcement of a single tax, the amount of taxes on several goods and services has been decreased. Hence, it has made the tax filing and tax-paying system easier.

Reviews of people on GST

The implementation of GST has received mixed reviews from people. The replacement of heavy taxes with lighter taxes is appreciable. It replaced the complex and indirect tax system with a simple tax system. It replaced all the central and state government taxes with a single tax in which the state and the central governments have mutual profits. It also reduces cascading or the double taxation effect. The main aim of GST is to abolish all indirect taxes. It also allows registered businesses to claim tax profits.

Apart from the positive reviews, the GST act has been criticized a lot by economists and the public as well. The sudden change and reformation of the economy needs a lot of time to come into a habit. Due to this magnanimous change, small business groups were poorly affected. Apart from that, the public of India also needs time to adapt and trust the new system. The sudden reinforcement of the GST act and its strict rules made the public worried. Due to the lack of awareness, it also created a lot of confusion and misunderstandings. This, in turn, led to a delay in tax collection, which affected the Indian economy over a long period.

However, there have been corrections made to the act over time. The amendments have also brought several changes making the GST act a helpful one.

The Current Position of GST in India

The Indian Economy has two types of taxes. One is direct, and the other is indirect.  A direct tax is directly levied on a person and collected from the same person, for example, income tax. The indirect tax, like the sales tax, is levied on a person and collected from the other person. According to the old tax system, there were several taxes collected by the central government, like service tax, customs duty, and excise duty. There were other taxes like value-added tax, stamp duties, land revenues, and state excise taxes levied and collected by the state government. People needed to hire professionals to file their tax, and this led to the establishment of several tax firms in India. But after the implementation of GST, the tax filing system has become more accessible due to digitization.

Also, GST has played a vital role in mitigating cascading or taxation on tax. The removal of cascading is important to reduce deadweight loss. It is caused because of the overlapping of union and state tax collection.

Future Goals of GST in India

The main goal of GST is to implement ‘one nation, one tax’ system in India. It has aimed to reduce cascading to make Indian products competitive in the international market as well as creating a common market in India. It aims at a boost in revenue. It will also clean the path for a digital India. GST billing software has been launched in the market to add features like GST compliant billing, easy GST calculation, transport labels, etc. to your business. It is not only progressing in India but also educating our country. The new GST billing software is meant to make your GST billing easier and help you with the complexity of tax filing. The upcoming time will show how much success do we achieve in this act.

The GST act has been considered as major tax reform in India. Hence, time to time analysis of the Indian economy is important. GST is supposed to bring transparency in the economy, growth in GDP, and decrease inflation.  According to International Express, the GDP of India had fallen initially and covered up after two-three quarters. Also, inflation increased in a quarter initially and then decreased. Though there is a downfall in the average growth rate, the GVA has increased evidently after the implementation of GST. In drawing conclusions about the impact of GST on GVA from these numbers, it should be borne in mind that seven months before the introduction of GST, the economy received a shock in the form of withdrawal of high denomination notes.

The overall impact of GST on the Indian economy, especially in the real estate sector, has been good so far. A new idea always needs to be active, flexible, and situation adapting. Thus, the GST act should be flexible enough to provide comfort to the public. The goals of GST are very inspiring and appreciable. The way might be a bit rough, but the government should focus on the primary goal. It can lead to an incredible change to the economy of India if the focus at the aim is maintained and with this available information on GST, one can draw their own conclusions of GST and it effects on the Indian economy.