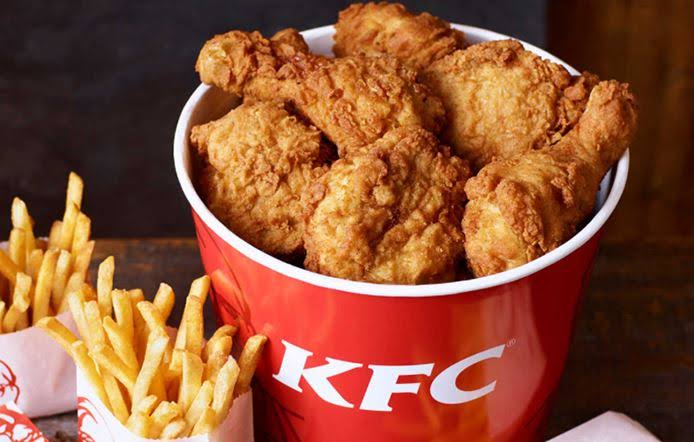 Ladies and gentlemen, the birth of a future.

The Fourth Industrial Revolution (a.k.a 4IR) assures among others the possibilities of 3D printing, but stretching the innovation to consumables might not have been anticipated by many. (3D printing is also looked at by many others as an impossibility, but alas here we are, eating computerised chicken and “meating” the future).

In a press statement published by KFC Global on their website the company has revealed that 3D Printed Chicken, that they have styled the “meat of the future” for the “restaurant of the future” is in the works.

According to the statement, “KFC is taking the next step in its innovative concept of creating a “restaurant of the future” by launching the development of innovative 3D bioprinting technology… The idea of crafting the ‘meat of the future’…” reads the statement in part, in what the Company believes would be able to promote a “healthy lifestyle and nutrition”.

The decision for the printed meat has also been due to an increase in the popular “demand for alternatives to traditional meat and the need to develop more environmentally friendly methods of food production” also in effect creating the “world’s first laboratory produced chicken nuggets”, which the company estimates will be “as close as possible in both taste and appearance to the original KFC product”.

KFC says that using 3D Bioprinting Solutions (the partner KFC is using to achieve the product), the company will be able to use chicken cells, and plant material to allow it to reproduce the taste and texture of chicken meat “almost without involving animals in the process”, while the company provides its partner with the necessary ingredients such as the breading and the spices to “achieve the signature KFC taste”.

The company in promoting this new future product says that there are several advantages attached to it including containing the same microelements as the original product, creating a cleaner final product, and that it is more ethical as it does not cause harm to animals (read chicken).

“Crafter meat products are the next step in the development of our ‘restaurant of the future’ concept”, reads a comment from the General Manager of KFC Russia and CIS, Raisa Polyakova.