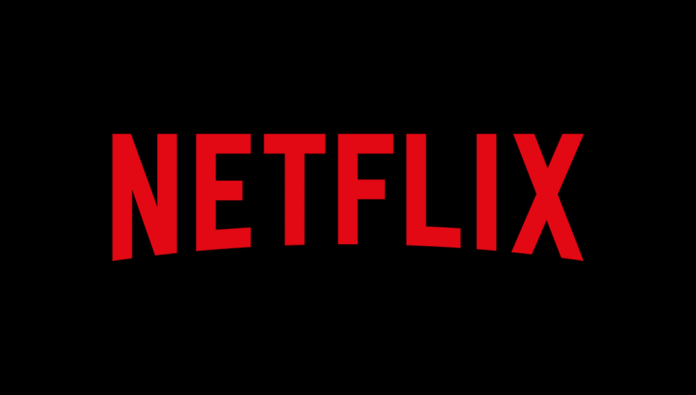 While people were facing lockdowns in their homes or wherever the lockdown found them, as a result of the Corona Virus pandemic. They were not making money. However, they were also bored and spending savings especially in entertainment related expenditure.

Netflix late this week released its second quarterly reports for the months of April, May and June, and observed a surge in subscriber numbers from the expected estimates of 7.5 million to over 10.1 million new users increasing the total number to over 193 million signed up members on the platform.

This is compared to the 2.7 million new subscribers in the same period the year before. It also made a record USD 6.15 billion in profit which also exceeded the firms estimates of 6.08.

The company is so much ahead of its competition Apple, Amazon, and HBO Max among other related media companies.

It is however worried about the numbers after the pandemic ends, as the subscriber rate might slow down as this could be the only time people are so bored to need that much entertainment at the same time. 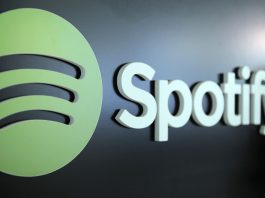 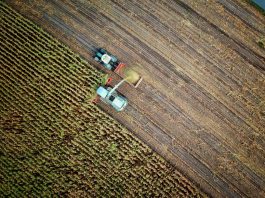 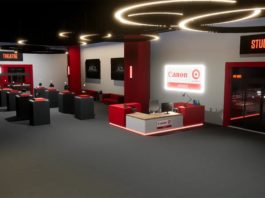