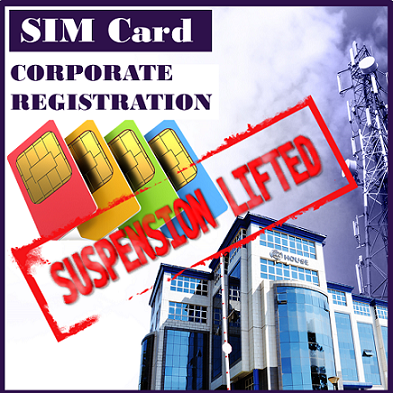 In a blog post yesterday, the Ugandan telecommunication (telecom) regulator, the Uganda Communication Commission (UCC) announced that it had lifted its earlier directive on the ban on the sale of sim cards to corporate bodies following the release of controversial guidelines that will spark public debate.

Around the middle of the year, in June 2020, by later dated 26th, UCC directed telecoms to suspend the sale of the sim cards to unnatural persons with a list including companies, non – governmental organisation (NGOs), ministries, departments and agencies of government among others.

Briefly, the guidelines require that the only unnatural persons to acquire sim cards include companies incorporated and registered under the Companies Act, NGOs authorised under the NGO Act, trusts incorporated and registered under Trustees Incorporation Act, Ministries, Departments and Agencies of Government duly constituted in accordance with the laws of Uganda, and embassies, foreign missions and consulates duly recognised in Uganda by the Ministry of Foreign Affairs.

UCC goes on to list the required guidelines to be applied by and to the above distinct bodies and from the reading of the guidelines, they are intended to enable government know or identify a sim card holder through know your customer due diligence with requirements such as Tax Payer Identification numbers, national IDs of corporation heads, copies of certificates of registration/incorporation, and particular letters or emails from the heads of these bodies introducing or authorising the purchase of sim cards and copies of identifications of their heads among others.

Particularly controversial is the complete ban on the issue of cards to bodies partnerships, firms, sole proprietorships and registered business names in favour of individuals in those businesses. It goes on to charge telecoms with the task of ascertaining why the sim cards are being bought beforehand, and where it is found that the purpose is for individuals within the bodies like employees/individuals, “the telecom operator must decline to register the SIM Card as a corporate registration” and instead register it in favour of the individuals for whom use is intended with particulars to register being those of individuals.

The new guidelines seem to override the legal personality of an entity to acquire and own certain properties in favour on individuals/employees limiting what or how many sim cards these entities can acquire as if intentionally banning the concept of “company phones” as is widely used and limiting it to only the desk or reception phone.

It also limits the numbers of sim cards by corporates to 100 and where the number is to exceed that, consent must be sought from the commission for written approval.

Telecoms are also given 30 days to audit their existing corporate sim cards and to harmonize and align them with the directive/guidelines in which case an audit and alignment process must be completed within 90 days. 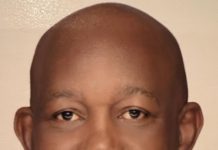 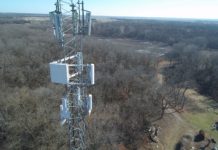 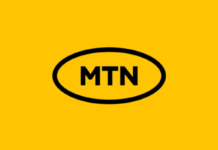