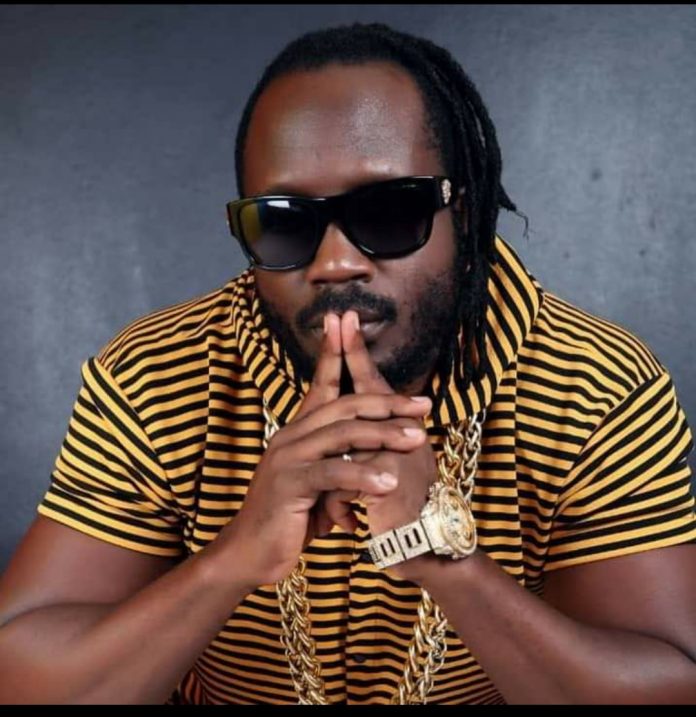 Following his social media posts especially on Facebook yesterday, Bebe Cool has taken to his following to apologize about the posts that he made which made him appear insensitive.

In the apology, the artist went on to assure Ugandan how the COVID 19 pandemic was real as it’s taking the lives of many vulnerable Ugandans in the community and yet the different candidates vying for the various elective posts continue to collect masses on their sides.

“We are in an election period and the candidates who are vying for different positions all seek to have the masses on their side” he added.

He urged that in order to protect the lives of Ugandans from the ravaging pandemic, the various candidates needed to strictly adhere to the guidelines that the independent electoral commission of Uganda had come up with for the conduct of the campaigns, which are “unfortunately are being flouted by some candidates”, except for his candidate, HE Yoweri Museveni.

“My candidate President Yoweri Museveni who I have supported and still have hope in is following the guidelines 100%”, he assures his following based on the first hand information that he has given he is part of the campaign trail. As opposed to what several other candidates are doing, the president is conducting his campaigns in small groups, with security from COVID 19 assured, as attendees are required to follow the Standard Operating Procedures (SOPs) of the Ministry health.

“I on the other hand have been holding processions while distributing face masks and t-shirts. Our opponents started with processions and later switched to mass campaign rallies in open fields without regard to the set EC guidelines and even started holding music concerts which are still prohibited during these covid times. I know two wrongs don’t make a right but I was only coming out to allay the anxiety of our supporters who were being made to believe by opposition propagandists that we lack support and they have. If I had let our opponents to go on unchallenged, there was a possibility of them causing chaos after election loss claiming the election had been rigged simply because they had crowds and we had gone scientific in order to adhere to the EC guidelines. The Uganda police has the mandate to enforce these guidelines and where a candidate goes wrong they are brought to order. What happened yesterday is regrettable and am saddened by the loss of life and property that we all saw. I condole with the families of all those that lost or got a loved one injured in the violence that took place yesterday. We shouldn’t accept or associate with acts of violence especially because of our political affiliation. The right to associate is a God given right and is enshrined in our constitution. Nobody should take that away from us but during these covid times, gatherings are restricted and we need to adhere to government regulations. I saw women being stripped in broad day light by hooligans. This is unacceptable and should be condemned by all leaders across the political divide. I saw a police officer being attacked by a hammer wielding goon. How on earth would one do this and not expect retaliation by the armed forces? Let’s not participate in violence. Let’s condemn all acts of hooliganism. Uganda belongs to all of us”