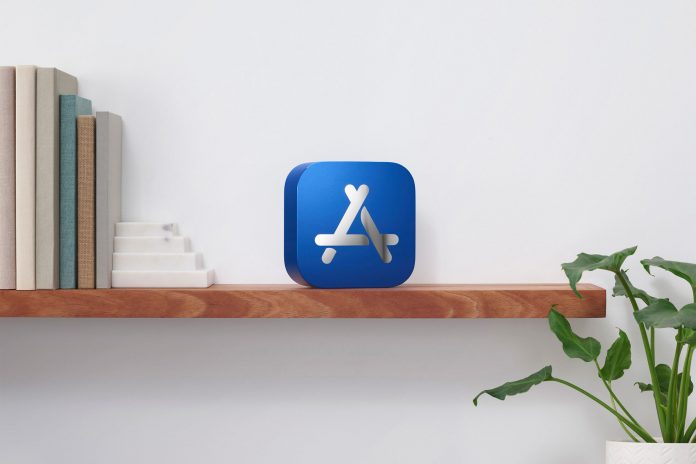 Every year Apple recognises the best iPhone, iPad and Mac apps of the year through awards it dubs App Store Best of that year. For the first time ever, Apple sent the 15 developer physical accolades for the Best App awards.

Today, Apple presented its App Store Best of 2020 winners where it recognised 15 apps and games.

iPhone App of the Year: Wakeout!, developed by Andres Canella.

iPad App of the Year: Zoom.

Mac App of the Year: Fantastical, developed by Flexibits.

iPhone Game of the Year: “Genshin Impact,” from miHoYo.

iPad Game of the Year: “Legends of Runeterra,” from Riot Games.

Mac Game of the Year: “Disco Elysium,” from ZA/UM.

Apple TV Game of the Year: “Dandara Trials of Fear,” from Raw Fury.

Apple Arcade Game of the Year: “Sneaky Sasquatch,” from RAC7.

Also to note, Apple rewarded the following apps with the accolade for App Trend of the Year because of their trend towards helpfulness. The winners of the App Trend accolades include;

Shine which launched a section specifically dedicated to the intersectionality of mental health and Black lives.

Explain Everything Whiteboard which offered a cloud-based collaboration tool so groups of students could continue to work on projects together, even remotely.

And The United Nations World Food Programme’s ShareTheMeal app which made it easy for users to make a difference in the lives of others, with more than 87 million meals shared to date.