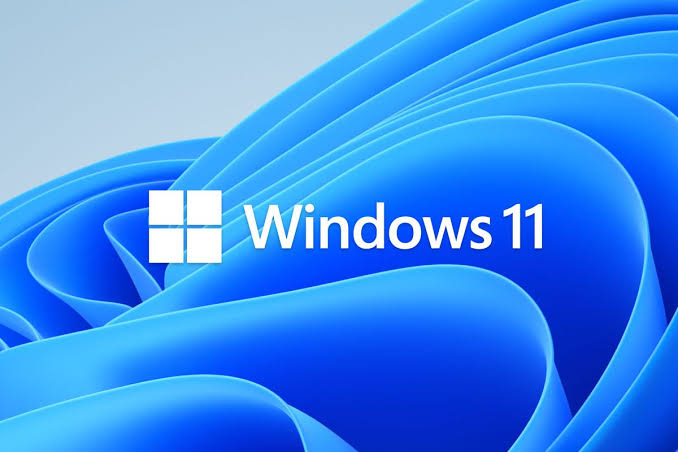 After releasing the first preview of the Windows 11 software on 28th June 2021, Microsoft has now officially set 5th October 2021 as the official release date. This is after the software has gone through and continues to go through different versions including in the Dev Channel (Versions dated 28th June 2021, 8th, 15th, 22nd and 29th July and 5th August 2021, and currently the beta Versions (dated 5th, 12th 19th and 27th August 2021, which are also further release dates for the Dev Channel) that will end with the release of the official software.

The different versions are geared towards implementing commentary from the users and critics of the testing versions of the software and to advise Microsoft on how best to improve the final product.

Windows 11 is the upcoming Windows Version from Microsoft that will be replacing the 6 year old Windows 10 (introduced on the 15th July 2015).

The new operating system (OS) has been highly anticipated by users of the Windows platform and cannot simply wait until the official release of the new OS.

The Dev Channel and the Beta Channels allow for developers or users to access the early experience with the software to be able to provide feedback to Microsoft to work towards perfecting the product for the final and official release.

Users will be able to upgrade to the new OS via free update in the Windows Update menu under the settings, if their devices meet the minimum requirements (not every gadget will be able to support Windows 11, and users have need advised to check the compatibility of their devices by installing the Windows PC Health Check) that have been set by Microsoft. While an upgrade will be possible under Windows Updates, the alternative to installing the software is by using the installation of the ISO file from distributors.