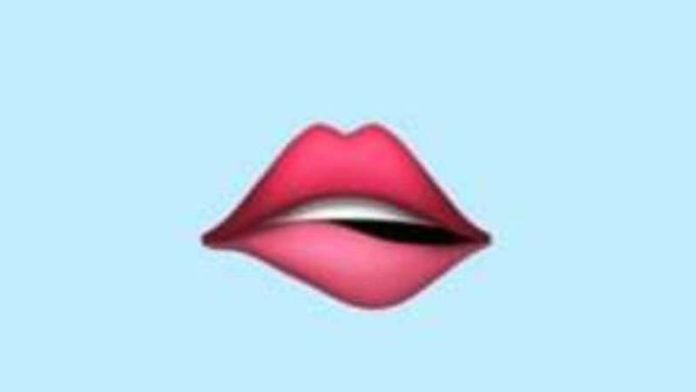 It is rumoured that the next iOS update will be dropping before April 2022, however, the first beta is ready and available to the testing environment, where a glimpse of what is to arrive has been had. Among the emojis include the recognition of Face ID even with a mask, an introduction to Universal Control (allowing you to control the iPad and Mac using one mouse and a key board), introducing a Apple Card widget, including others, including specifically, new emojis.